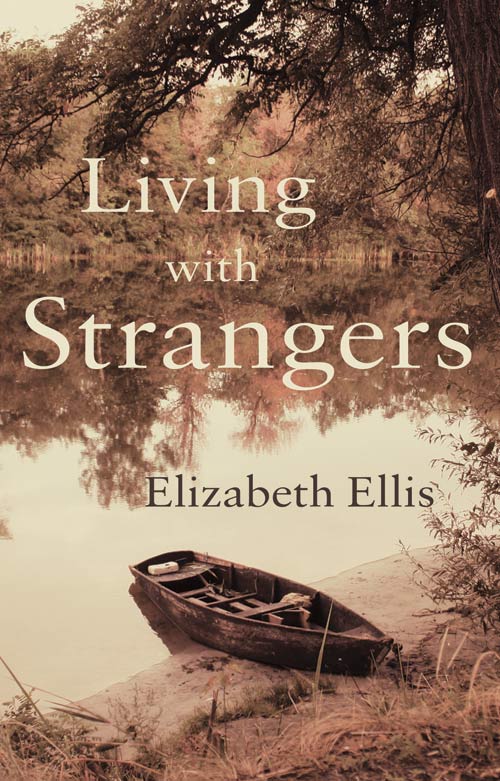 Living with Strangers is a family drama set in England, France and Germany between 1963 and 1978. It deals with loss and restitution in a family still haunted by the shadow of the Second World War and the effect this has on the decisions they are forced to make.

The story is told through the eyes of Madeleine Feldman, a young woman coming to terms with the loss of her brother who left home suddenly and mysteriously when she was 13. It is her rite of passage from early adolescence to adulthood. Madeleine is a strong, sympathetic protagonist, subjected to rejection and indifference at home and at school, whose life becomes a series of poor decisions and errors of judgement. An unexpected delivery one day results in a quest to locate her brother before their father dies…

The book deals with issues of inter-generational conflict, job security and single parenthood at a time when communication within a family was often poor, sexuality was a taboo subject and prejudice and intolerance were rife – all issues that still resonate today.

Part mystery, part memoir in style, Living With Strangers is a quiet, moving tale of a family’s struggle to reconnect

Read a short extract from the book here.